A cheap, cheerful, colourful and quick dish that’s tasty too

Cut half a large red cabbage into 4 wedges. Tuck the cabbage into a large pan and pour over 500ml of dry cider. Season with 10 black peppercorns and 3 bay leaves then bring to the boil. Lower the heat and simmer for 20 minutes, turning the cabbage over after 10 minutes.

In a separate pan, steam or boil 450g of small potatoes until tender to the point of a knife, then drain them. Coarsely grind 1 tsp of caraway seeds, then toast them in a dry, shallow pan for a minute or two. Stir in 200ml of crème fraîche and 2 tsp of grain mustard. Season lightly with salt, black pepper and 1 tbsp of chopped dill. Leave over a low heat for 3 or 4 minutes until warm, stirring occasionally.

Remove the potatoes from the heat and divide between 4 plates. Press the top of each potato firmly with the back of a spoon, so the skin cracks open. Spoon some of the mustard and caraway cream over the potatoes so it sinks into the flesh. Lift the cabbage from its pan and place a wedge on each plate. Enough for 4.

To encourage the potatoes to soak up the sauce, press the cooked potatoes firmly with the back of a spoon, just enough that the skin cracks and the flesh breaks through. Once the sauce is poured over, the steaming flesh of the potato will soak it up deliciously.

I use red cabbage here, but a tight, white cabbage would work, too. The soft-leaved savoy cabbages less so. The sauce that flatters both the potatoes and cabbage can be made with grain or smooth mustard, be flecked with grated horseradish, with dill or with brined green peppercorns. 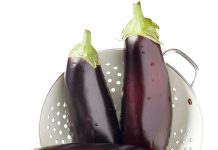 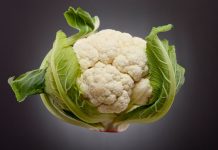 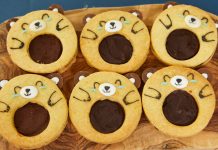 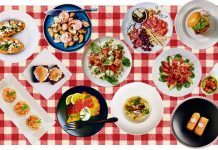 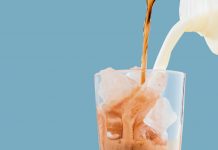 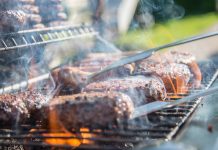 Devil May Cry 5 review: a triumphant return to stylish demon-slaughter

Bugatti unveils world’s most expensive new car – snapped up for...

Health and Life Insurance for Your Amraillo, TX Family

In praise of unrenovated kitchens and overgrown gardens