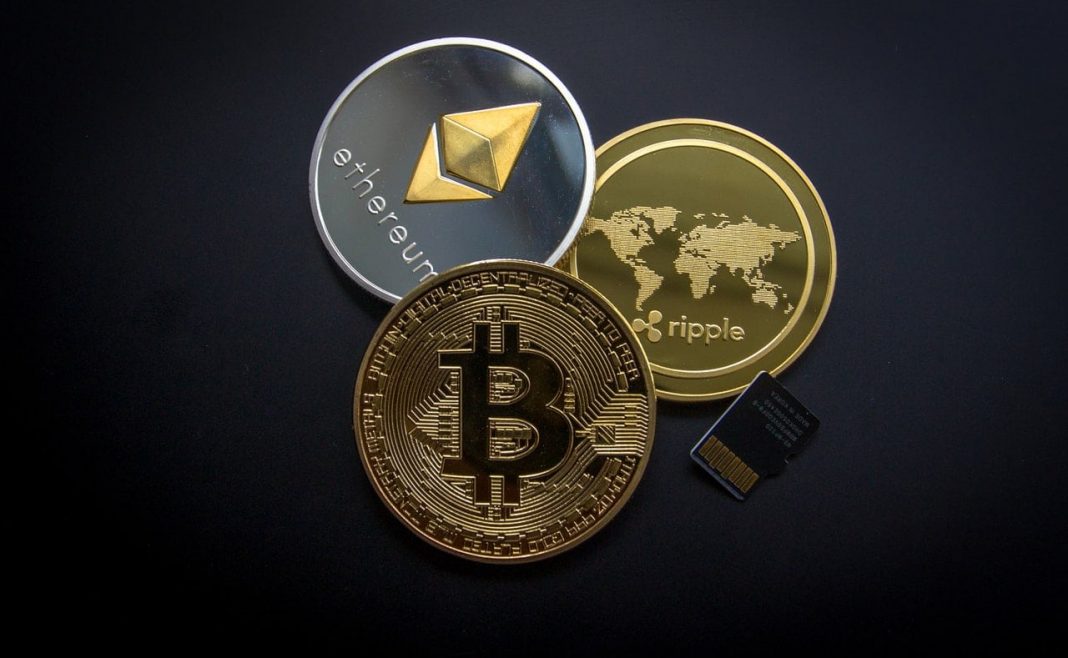 In December of 2017, BTC soared to an unprecedented $19,783.21 per coin according to CNBC. Today, the price is just around $3,400, a massive drop in value, leading many crypto investors to refer to this particular period of depression as “crypto winter”. In times of high volatility, cryptocurrency speculators could make money very quickly on the massive price movements that would happen from one month to the next. The current consolidation of the market, however, makes it nearly impossible to do that now. However, this crypto winter could be just the thing that the blockchain needs in order to stand out and even recover.

Not Just A Cryptocurrency Thing

Malwarebytes notes that there are many different uses of the blockchain, not just for cryptocurrency. The fact is that cryptocurrencies were the first and most obvious adoption of the blockchain’s technology, also known as distributed ledger technology. In the current state of stagnation, a few people have speculated that blockchain development might be done for and that the idea of cryptocurrency was just a fancy flash in the pan.

However, there are a number of different companies at present that are developing their own distributed ledger technology to apply to their industrial operations. The blockchain provides a number of unique advantages that businesses can benefit from, ranging from incorruptible security as well as tamper-proof records. These are why blockchain continues to be researched, even though its application to cryptocurrencies has cooled somewhat.

The blockchain provides a secure method of keeping and storing data in a Bitcoin wallet, far more secure than any technology we have ever developed. Based on the interconnectivity of the internet as well as the principle of consensus across a network, blockchain technology can have a major impact for industries ranging from banking to ride sharing.

According to CB Insights, massive leaders in the industry such as Goldman-Sachs, Microsoft and Maersk are doing their own research and development into implementing blockchain systems in their business processes. These businesses are poised to utilize a technology that will make them even more efficient than they already are, but will provide a layer of security to their records and transactions that is unique and modern.

Why Is The Crypto Winter A Good Thing?

As we can see, the fear about research slowing down on blockchain technology is unfounded. The application to modern industry is too good for companies that have an active research and development department to pass up. Instead, the lack of publicity allows the cryptocurrency market to find its natural state (without exaggerated inflation through speculation), and brings us back to terms with the idea of cryptocurrency being stable – the way it was initially designed to be.

Decentralized ledgers have the potential to be extremely disruptive, but such a change doesn’t take place overnight. Instead, this sort of change requires a completely different society, which also takes time to adapt to a change as fundamental as blockchain.

The Future Of The Blockchain

While its use in cryptocurrency is assured, the blockchain itself has a lot of application across different sectors of society. At this point in time, we can draw parallels between the collapse of the value of cryptocurrencies and the bursting of the dotcom bubble. When those small Internet companies went down, they paved the way for future giants like Google and Facebook to take their place and thrive.

If anything, this crypto winter will make cryptocurrency and by extension blockchain a better technology by culling the herd and removing the charlatans. The time for the experts to put out professionally designed and built blockchains is right around the corner, and it could mean a resurgence in popularity for this essential technology in the very near future. 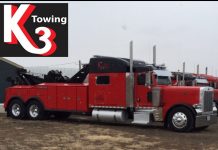 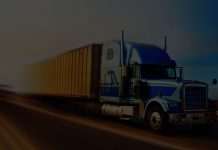 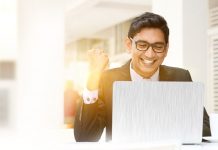 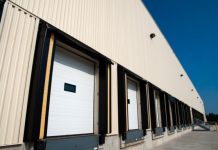 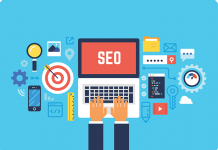 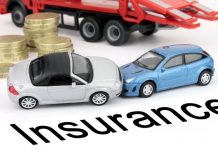 Dear New Moms, You Don’t Have To Do All The Things...

Need a mood boost? Just 5 minutes in nature will increase...